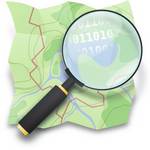 To change the radius for RV dump to 40 miles (64 kms) from Canberra Australian Capital Territory .

Mitchell, ACT
EPIC (Exhibition Park In Canberra) Campground
• EPIC (Exhibition Park In Canberra) Campground details and area map
• the Epic campground is closed to the public: during the Summernats Car Festival for approximately 3 weeks from mid December to mid January; during the Royal Canberra Show for approximately 2 weeks from late February; during the National Folk Festival for approximately 2 weeks over Easter
• Latitude: -35.232
• Longitude: 149.146
• Open year round; except during specific closures
• potable and rinse water (non-potable) available
• dump station is big rig friendly
• Free for Registered Guests or $10.00 for dump point use only

Some of this information has been provided courtesy of: Sharron

You may be interested in these other cities/towns that are nearby Canberra Australian Capital Territory ('as-the-crow-fly's') for RV dump stations: Mitchell ACT (7 kms / 5 miles) 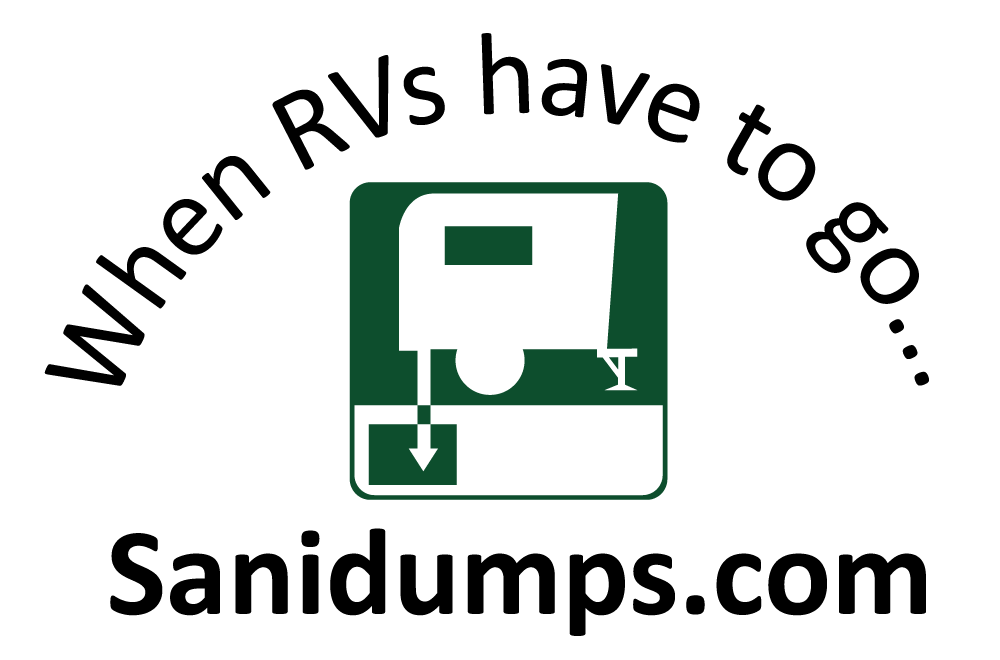